The 13th edition of the International Trade Fair for Advertising and Printing RemaDays Warsaw went down in history. It was the event one must have taken part in. This assumption was made by over 760 exhibitors whose latest achievements were admired by nearly 21 thousand visitors for 3 days. These were great industry celebration days.
For the thirteenth time the Polish capital hosted the RemaDaysWarsaw participants and in their consentient opinion the event was extremely good. This is evidenced by the numbers. On the area of 35 000 m2, 768 suppliers, including nearly 100 from abroad, presented their offer. Already on the first day far more people visited us than in previous years and after three days of the event we noted a record-breaking number of nearly 21 thousand visitors. It is an over 10% increase. A number of foreign visitors (53% increase), with about 50 countries, was record-breaking too.

Guests arriving to Warsaw could take an advantage of free buses, and for those who decided to use their own means of transport more than 7 000 parking lots were prepared. On account of more space, more, because 19 leisure lounges with catering points were prepared. They significantly raised the comfort of participation in the fair. RELAX ZONEs were very popular too as on the total area of 700m2 our guests could relax, have a cup of coffee and use the Internet free of charge. Restaurants also provided a free access to the internet. 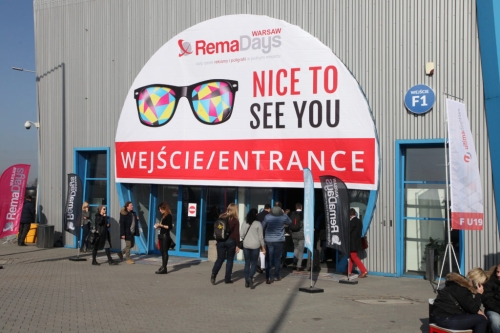 Guests of the fair had the opportunity to improve their knowledge during the RemaCongress. On the first day of the fair a series of lectures was conducted by representatives of the company Texet Poland and professor Leszek Balcerowicz in the lead, and on the second day by Jerzy Osika from the company Promedia. Also the lectures which were free of charge captured visitors attention. Katarzyna Ru?, Pawe? Tkaczyk and Aleksander Poche? conducted their workshops.

The winners of numerous contest associated with the Warsaw event for years had also their time during the RemaDays. Already at the start we learnt who are the winners of the Crowns of Advertising contest. The best companies in particular industry sectors were awarded – Out & InDoorSystems, GiftsWorld, TechnologyPark, PrintShow.

On the same day The Prize for Innovations awards were handed over to the winners. The jury awarded gold, silver and bronze medals for the most innovative solutions, machines and devices of 2017.

On the second day of the industry celebration the happy moments belonged to Ms Monika Wr?bel from company JAGATEX, whose business card gave her a victory in “Lottery for visitors”. This time the winner left the Polish capital with Apple Pro 13.3 Retina laptop and GP Deskjet Advantage 3635 printer. 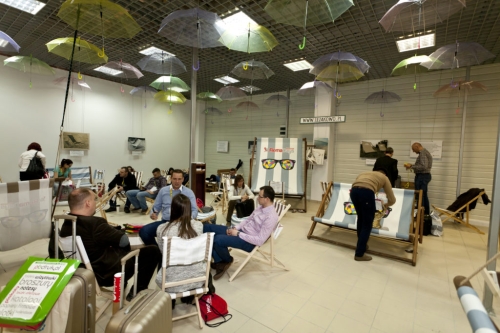 At the end of the RemaDays Warsaw 2017 representatives of companies, who gained the greatest recognition in the eyes of visitors had their own feast. During the Business Breakfast the best catalogs and promotional products of the year were awarded. For two days visitors of one of the largest trade fairs for advertising and printing could choose the most distinctive catalogues and the most interesting advertising products. Solid Work in Business program partners took part in the announcement of the results of the Gifts of the Year and the Catalogue of the Year contests.

13the edition of the Trade Fair for Advertising and Printing RemaDays is over. Crowds of visitors, established business contacts, number of signed contracts and excellent atmosphere proved that “13” may be a lucky number.

Thank you for putting your trust in us again. We wish you a lot of success and today we invite you to Warsaw for the next year. 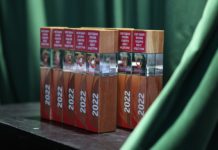 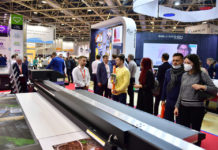 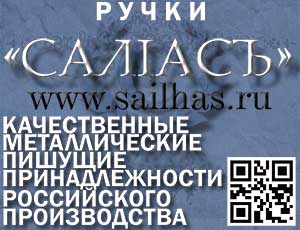